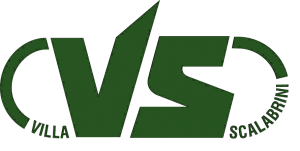 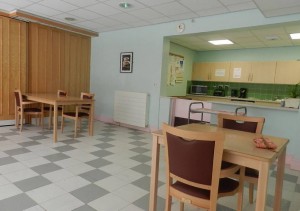 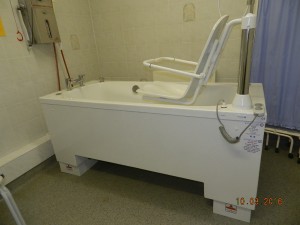 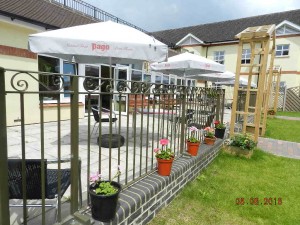 Our Relationship to Villa Scalabrini

We have a very close connection with Villa Scalabrini, having funded a series of projects at the nursing home in Shenley since 2011 that make resident’s lives comfortable and improve the resilience of the home. Some of the projects undertaken thanks to grants from the RSA Trust include:

Our trustees were blown away by the commitment of Drs. June & Christopher Keyte and the quality of their musical teaching to children and young adults of all abilities in Enfield. The choirs in a way had become a victim of their own success and the Keytes needed to expand their administration and appoint staff to manage the workload. The RSA Trust has since funded around £11,000 per annum to provide this much needed support.

Since the Trust started funding the choirs they have gone on to appoint a director of music and permanent administrator, ensuring their long term viability.

Edmonton Eagles have been instrumental in turning large numbers of young men and boys away from crime through use of after school amateur boxing clubs. The club also works closely with enact who regularly run sessions for young people on Enfield Island Village.

The Club have been endorsed by the Metropolitan Police, local schools and national sporting associations. They have won the Queen’s award for their activities in reducing crime and encouraging the take up of sport in Edmonton and elsewhere in Enfield.

They have also been extending the offer of the club to young people with disabilities and learning difficulties, improving the self esteem and physical health of these young people.

Our Relationship to Nightingale Cancer Support

Nightingale Cancer Support is a growing and well respected charity in North London, providing support to individuals suffering from cancer as well as their families and carers. Formed in 2002, the charity works closely with health and social care providers to give training, counselling and advocacy to those who need it.

Since 2011 we have funded a variety of programmes, including: 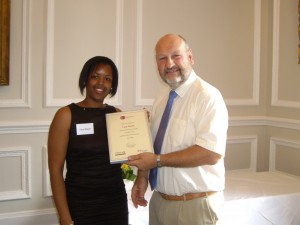 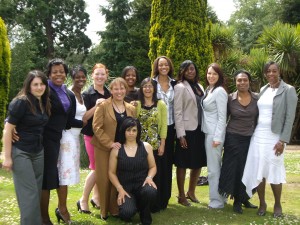 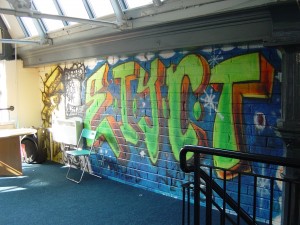 The Youth Club at the RSA Island Centre 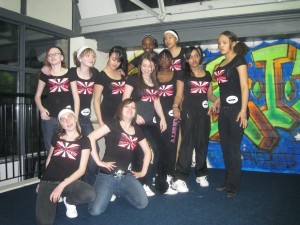 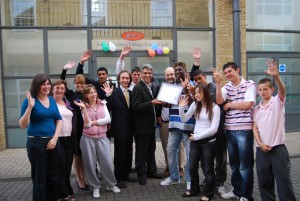 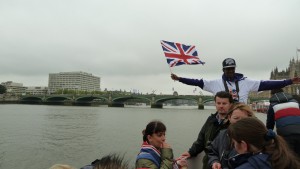 Our Relationship to enact

The Enfield Island Youth & Community Trust (EIYCT) was formed in 2003 to provide facilities for for 11-18 year olds on Enfield Island Village and the surrounding area. Today, operating under the name enact it provides activities and support for children and young adults between the ages of 0 through to 25. This has been the result of a powerful partnership between Oasis Enfield, the RSA Trust and other local community groups.

Our relationship with EIYCT goes back to before the RSA Trust was founded, when our commercial arm, RSA Island Village Ltd, granted £20,000 to help set up a youth club at the RSA Island Centre. Our chairman, Gary Walker, sat as a trustee of the charity (and continues to do so) along with other men and women with impeccable track records in delivering successful projects:

Oasis Enfield has provided youth workers for EIYCT since the charity was founded. In 2010 the club underwent major expansion with the appointment of a Children & Families Worker and the establishment of a group for 7-11 year olds: Kidz Club. In 2013 a third club was added to the mix, Club 6-8, for 11-13 year olds. Since then clubs for younger children have started, as well as family groups and gardening groups. This wider level of community participation has led to EIYCT rebranding itself as enact to take account of the proactive role it has in the community around Enfield Island Village and beyond.