The RSA Trust is deeply saddened by the loss of Her Majesty The Queen. Our thoughts and condolences are with the entire Royal Family.
The RSA Trustees were honoured to be presented to HM Queen Elizabeth II in June 2010. 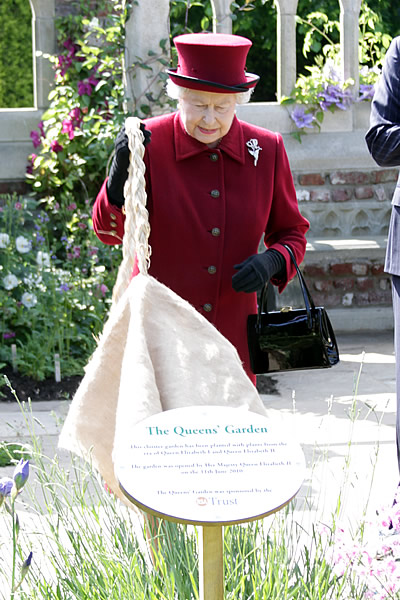 Her Majesty the Queen unveils the RSA Trust plaque 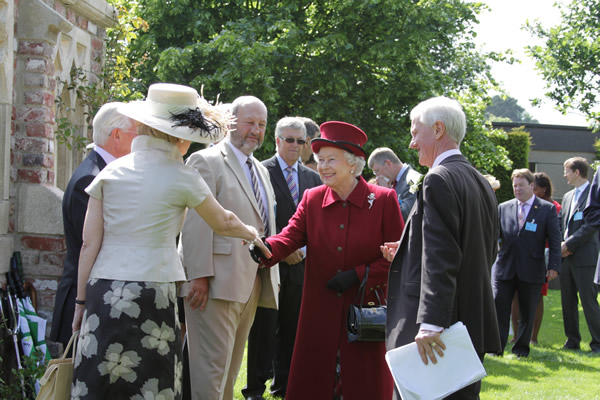 Our long-standing relationship with Enterprise Enfield continues with our funding package renewed for both the Inspiring Women programme and for Business Counselling – providing free advice to Enfield residents running or thinking of setting up their own businesses.

According to Enterprise Enfield’s own website the scheme has been so successful its attracted European Union funding to extend it to other North London boroughs:

“The annual scheme, which commenced in 2008, has already supported 156 women from Enfield and more recently from Haringey and Waltham Forest, and was fully funded by The RSA Trust until 2016. In 2016 Enterprise Enfield secured European Regional Development Funding which enabled the organisation to offer a brand new Inspiring Women Programme to assist women throughout London to realise their business dreams.”

Talented young footballers in Enfield can play in new kit this season, courtesy of a grant from the RSA Trust.

The Trust agreed to sponsor new kit for Enfield Town’s Under 9s side, part of a community sport initiative associated with Enfield Town FC, who currently play in the Istmian League. We wish the team well for the season! 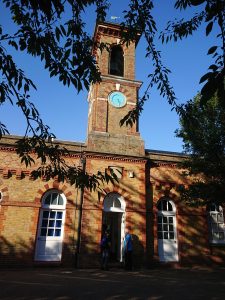 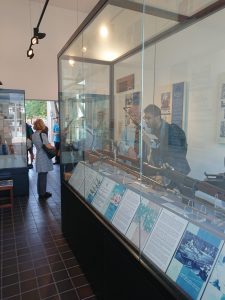 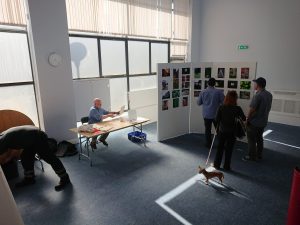 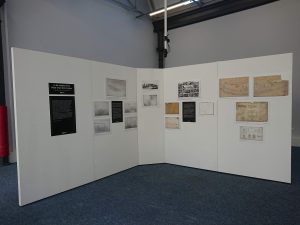 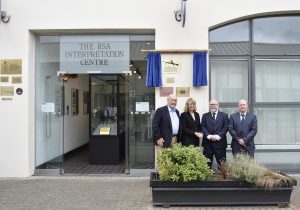 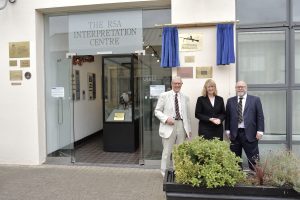 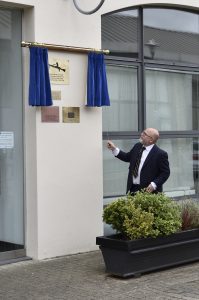 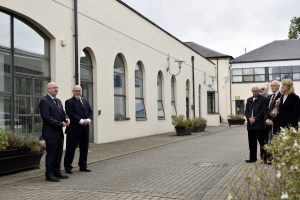 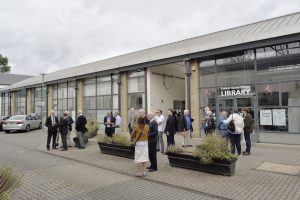 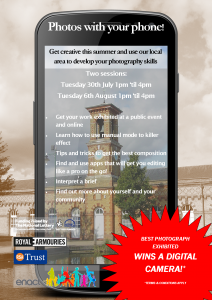 The RSA Trust is pleased to announce its support for Lea Rowing Club, with a grant towards the purchase of a new boat, the RSA Trust 2. This boat is the sister of a boat the Trust previously funded for the Club, RSA Trust back in 2015.

The boat will be used for the club’s junior squads for training and competition and will enable the Club to build relations with schools and youth groups further upstream from its Hackney base, including the communities around Enfield Lock and Ponders End. The Club has a volunteer schools outreach officer who is creating links with state schools in Hackney, Haringey and Enfield. The Club also offers bursaries for junior membership to pupils from a state school in Tottenham. The school benefits from a three year £20,000 programme to develop rowing there, funding two coaches with indoor (gym) and outdoor sessions.

The RSA Trust continues to fund the life changing work of Edmonton Eagles Amateur Boxing Club. This year the Club has run more sessions than ever before, including additional boxing mentoring sessions for young people from Enfield Island Village.

The Club uses RSA Trust funding to run free after school boxing sessions for young people and works to reduce crime and anti-social behaviour through its mentoring schemes. They also provide specialist young women and girls who witnessed or been direct victims of domestic violence.

The Club is open six days a week at the Heart of Edmonton Centre on Montagu Road.

The RSA Trust has renewed its grant to Enact for the current financial year.

Enact is currently implementing a new strategy to improve the Charity’s resilience. In their own words:

We know that as Enact implements their strategy they will continue providing world class youth and community support for families and young people on Enfield Island Village, Enfield Lock and surrounding neighbourhoods.

One of our ongoing grant recipients, Nightingale Cancer Support today hosted our Board of Trustees as they opened a room dedicated to the RSA Trust.

The RSA Room was dedicated in recognition of the Trust’s ongoing support of Nightingale Cancer Support. The Board of Trustees are honoured and humbled to be recognised by Nightingale, which provides both counselling and complementary therapies to people fighting cancer who either live or work in the Borough of Enfield.

Chairman of the RSA Trust, Gary Walker, said of the event, “The RSA Trust is delighted to have supported the Nightingale Cancer Support Centre over the past years. We are pleased when our contribution enables such a deserving organisation to continue with its outstanding work. It was a proud moment when our trustees attended the naming ceremony of the RSA Room. We wish The Nightingale every success in the future and hope the RSA Room is an important part of their work.”

The RSA Room will be used as a therapy room which has been specially designed to create a sense of deep relaxation for its users.