Our Funding Source | What do we support? | How we make our decisions | Our Trustees |

We have distributed over £6 million to good causes in Enfield and the wider Lee Valley since our founding in 2004. Learn where the money comes from, what our focus is, how we decide which projects we support and who we are.

Where do we get our all our money from?

We are entirely funded by profits generated by the RSA Island Centre, the retail and business centre at the heart of Enfield Island Village. The Centre comprises the preserved sections of the Grade II listed Royal Small Arms Factory’s Main Machine shop. At the end of every financial year, our trading arm, RSA Island Village, donates their net profit to us to distribute to our carefully selected projects. The diagram below demonstrates this virtuous circle: 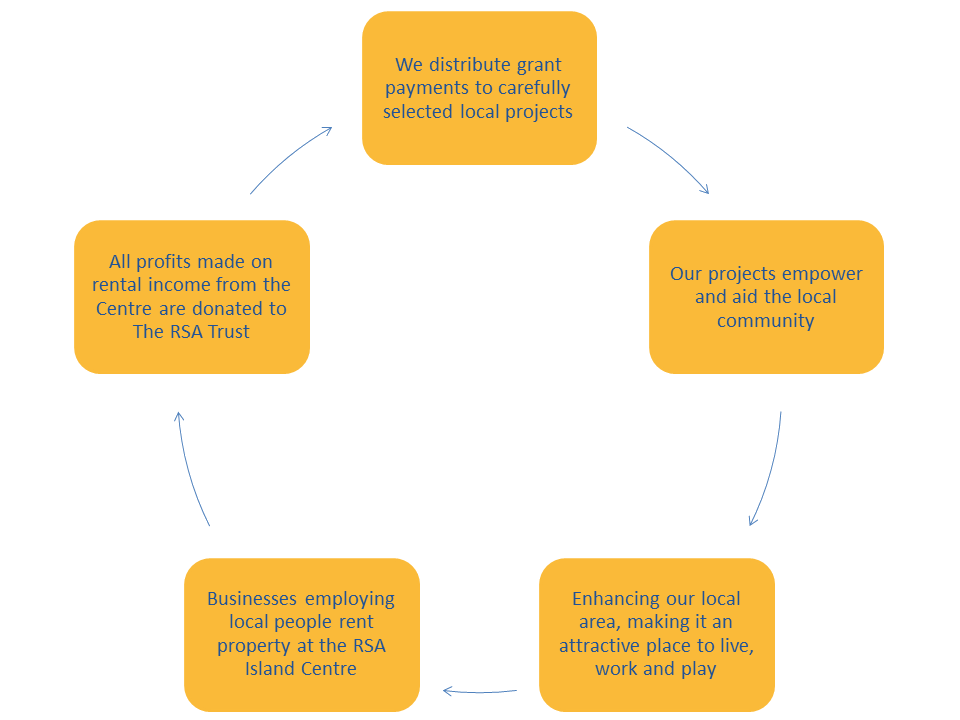 What do we support?

As a charity, we support smaller, local charities with a strong track record of delivering projects and accounting for how they have used their grants. The main areas of operation the RSA Trust operates are:

How do we decide who to donate to?

In the first instance a charity or organisation seeking to fund a project should make contact with a trustee of the charity to have an informal discussion about the history of their organisation, its work, its impact and their requirements for the future. If the RSA Trust is interested, the Trust will ask the organisation to fill in an application form (not available online). The organisation should provide as much relevant supporting evidence as possible at this stage. The Board will then consider the application at a quarterly board meeting. If your application is successful you will be informed, along with any conditions attached to funding. These conditions may include, but not be limited to the following: 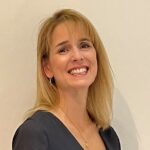 Hani’s early career was spent in the publishing sector at Consumers’ Association. Hani formed part of the Which? Online launch team in 1996, an early entrant into the paid-content market and the UK’s largest subscription site at the time. Later followed marketing and commercial roles within the digital advertising industry. Prior to joining RSAIV Hani was Managing Director of Barefruit and Protected Brand. 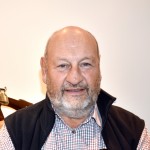 Gary started his career at British Aerospace and IBM before founding Data Connection with six colleagues, a software company based in Enfield. He has also served on the Board of Enfield Enterprise, a director of Lee Valley Estates and is a director of Gamma Land – a company providing holiday lets. Gary was the chairman of RSA Island Village until 2015 and led the team which created the RSA Island Centre. Gary also chairs the RSA Trust and is a trustee of the Youth Trust EIYCT. 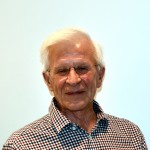 Martin is currently Chairman of RSA Island Village Ltd and a trustee of the RSA Trust. He has a background in planning and development having worked for Local Authorities across greater London and, between 1987 to 1997, was the Borough Planning Officer for the London Borough of Enfield. Martin helped to establish the Enfield Enterprise Agency and served on its Board for nearly 30 Years and for a few years as Chairman of the Agency. In 1997, he became a director of Fairview Estates(Housing) Ltd and, having left that position, in 2006 with three colleagues, he was a founding Director of Chase New Homes. Martin is also a director of Gamma Land Ltd. 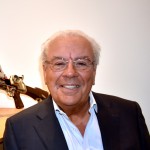 Michael began his career as a chartered accountant at KPMG before establishing Lee Valley Estates, an organisation specialising in commercial lettings and community driven regeneration, serving as its chairman for 30 years. He is a former director of Enterprise Enfield and a trustee of the RSA Trust. As a director of RSA Island Village Ltd, Michael is continually involved in the development and maintenance of the RSA Island Centre. 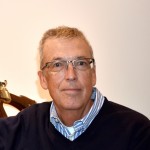 Mike’s strong local knowledge of North London and background in banking has given him a keen eye for detail and getting the best out of businesses and people. He is a key director of RSA Island Village, as well as a trustee of the RSA Trust. 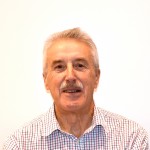 Our original Estate Manager, Mike Taylor currently sits as our deputy chair, bringing detailed operational knowledge to the Board of RSA Island Village. His record in the community and breadth of knowledge away from estate mangement makes him a valued trustee of the RSA Trust as well 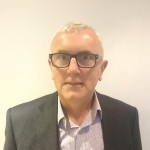 After a successful career in IT at Metaswitch Networks, Roger is the current Chairman of Enterprise Enfield and the North London Chamber of Commerce. This helps us stay in touch with businesses and the third sector in North London. 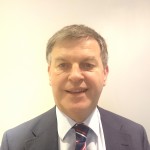 As Chief Executive of Christian Action Housing Mark works closely with RSA Island Village. His knowledge of the needs of local people combined with his philanthropic nature have made him a key trustee of the RSA Trust