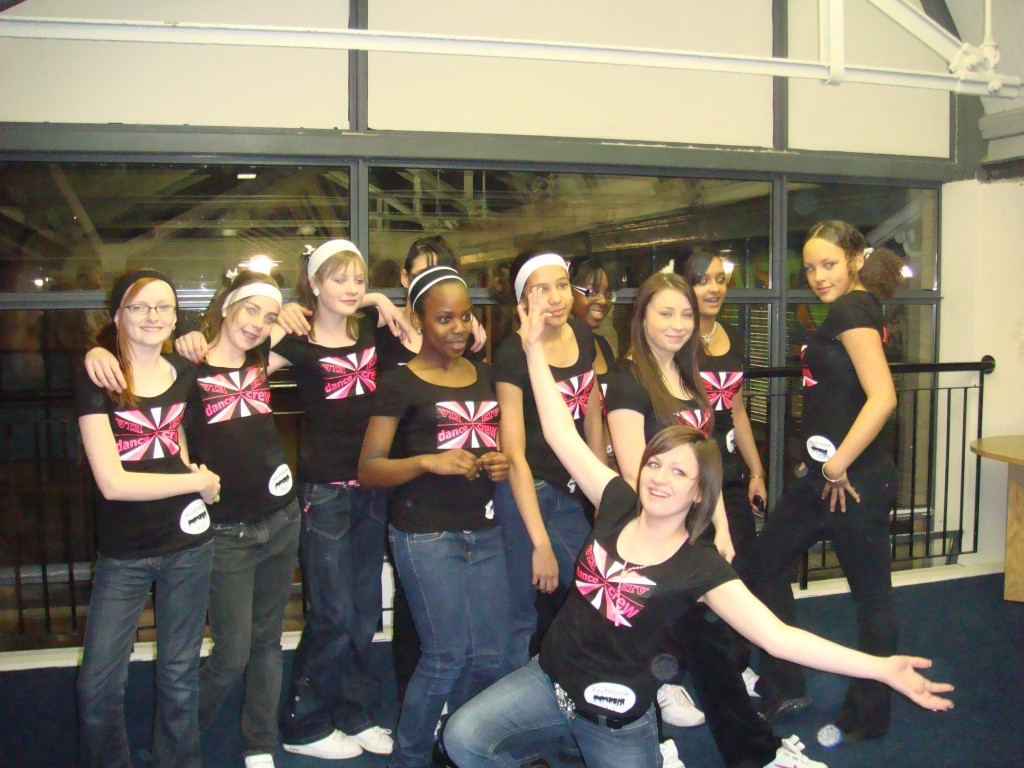 There was a great turn out for the Jack Petchey Presentation, 25th March 2008. Young people, parents, staff from Oasis UK, Trustee Members, the local press and Geoff Russell-Jones from the Jack Petchey Foundation all came to celebrate the young people’s achievements. Medallions were presented to 3 young people for their accomplishments, Gary Walker received the Leader Award and Norman Ford (the Chairman for EIYCT) accepted a large cheque form the charity. A light buffet was well received by the visitors and young people.

The Jack Petchey Foundation donated £1,000 to the youth centre for the commitment of Gary Walker who was one of the first Trustee’s to set up Enfield Island Youth and Community Trust. This money has recently been awarded to two young people for them to attend a DJ and MC Accredited Course.

This was also an opportunity for our EIV Dance Group to show off their moves in their first ever performance.